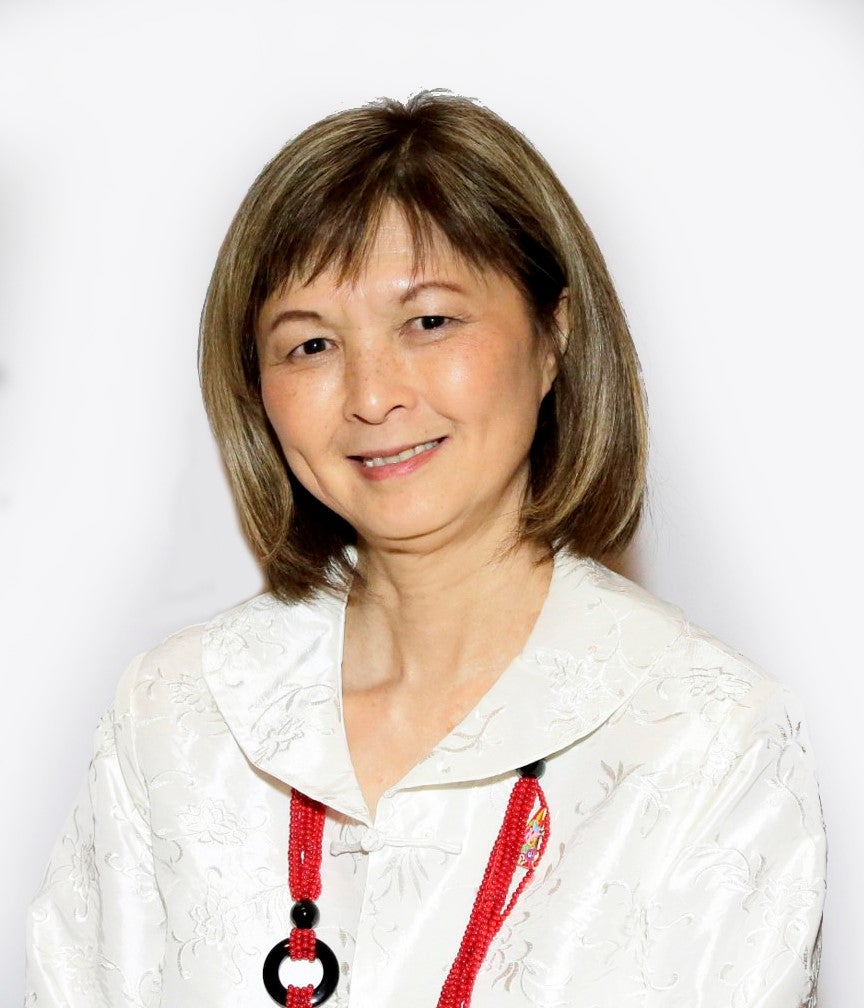 An attorney by profession, Claudine Cheng has been in private practice providing advice on business strategies and regulatory compliance.  Over the years, Ms. Cheng has been actively engaged in public and community service involving a wide range of policy areas.

Ms. Cheng’s public service experiences started with her appointment to serve as a Trustee of the California Housing Finance Agency, followed by an appointment to the California World Trade Commission.  Subsequently, Ms. Cheng served on the San Francisco Election Task Force on Redistricting as well as on the Treasure Island Development Authority Board of Directors for ten years.

A committed civic rights advocate, Ms. Cheng was the first person on the West Coast elected to serve as the National President of OCA, a national advocacy and education organization headquartered in Washington D.C. with over fifties chapters in the country.  In that capacity, she was deeply involved in coalition-building efforts among minority communities.  And, in furtherance of promoting appreciation of cultural diversity, she had led a successful advocacy campaign for the issuance of United States Postal Service commemorative stamps celebrating the Lunar New Year tradition.   Currently, Ms. Cheng also serves as the President of the APA Heritage Foundation and coordinates San Francisco’s annual celebration of Asian Pacific American Heritage Month.