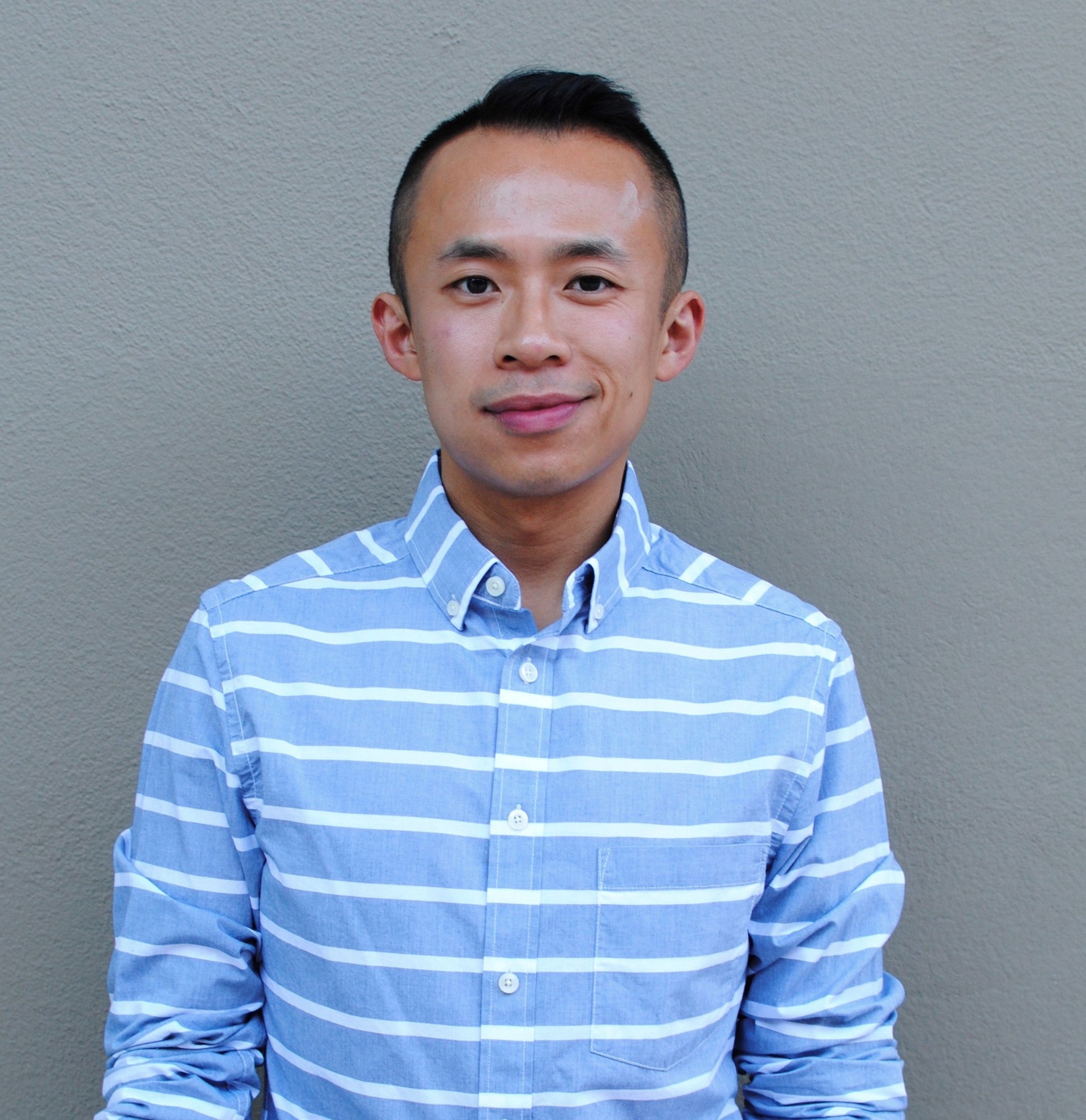 Jack S. Song has been a brand and communications executive for more than 15 years. He has designed and executed integrated marketing campaigns for over 150 commercial and independent feature films.

Currently, Jack is the Head of Global Communications at Lime, the leading smart multimodal mobility company headquartered in San Francisco, where he also leads the company's culture & entertainment division.

Jack was previously the deputy political director for the California Democratic Party and was later appointed as press secretary for San Francisco City Attorney Dennis Herrera, where he led the public relations strategy for several high-profile legal cases, including the fight for marriage equality.

Jack received his undergraduate degree in Political Science and Ethnic Studies from the University of California at Berkeley and MBA from Haas School of Business, with an emphasis on brand management. He currently resides in District 5 with his husband, Gregory Flores, longtime assistant district attorney for the City & County of San Francisco.

Need to get in touch with Commissioner Song?