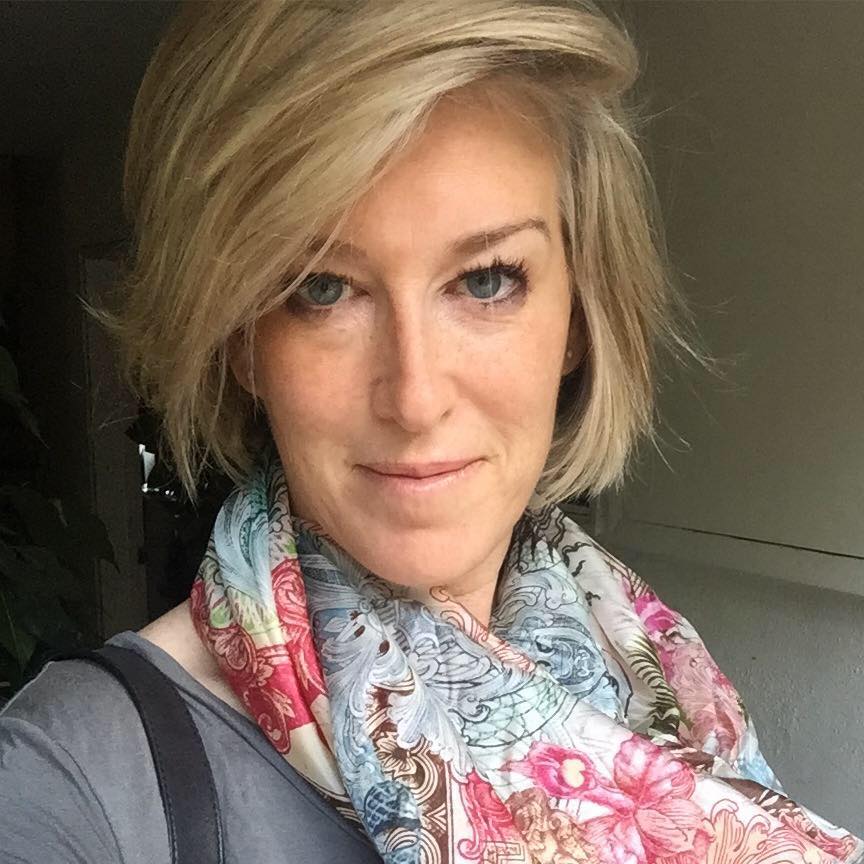 Alix is a regulatory compliance attorney who has worked in local government and politics for 20+ years, spending much of her career translating government to the private sector. She hopes to use this skill to benefit the city's relationship with the film industry.

At the age of 29, Alix got her start in San Francisco politics with her appointment to the newly-created Elections Commission. The voters had charged the Commission with overseeing a department with serious management challenges. As its Vice President and President in those first few years, Alix experienced a crash course in municipal organization and helped to turn the ailing department around.

In 2006, Alix ran for the San Francisco Board of Supervisors in District 8. To the surprise of many (including herself), she garnered almost 30% of the vote against a formidable and well-liked incumbent. In June 2010, Alix was elected to the San Francisco Democratic County Central Committee (DCCC), the governing body of the San Francisco Democratic Party, where she served as its Treasurer and a Vice Chair. In her 6 years on the DCCC, she focused on getting more women elected to local office, training and mentoring candidates, and helping get many of them elected.

Alix has been involved in arts and culture organizations since 2005, when she started volunteering with the Black Rock Arts Foundation, Burning Man's former nonprofit organization. She joined BRAF's Board of Directors in 2009 and helped them build the organization that places interactive public art projects in cities around the world. She also served for several years on the Board of Directors for the California Music & Culture Association, which is dedicated to maintaining and expanding San Francisco's vibrant nightlife. Alix's work with these organizations gave her a deep understanding of the critical role of the arts in the San Francisco economy.

Need to get in touch with Commissioner Rosenthal?