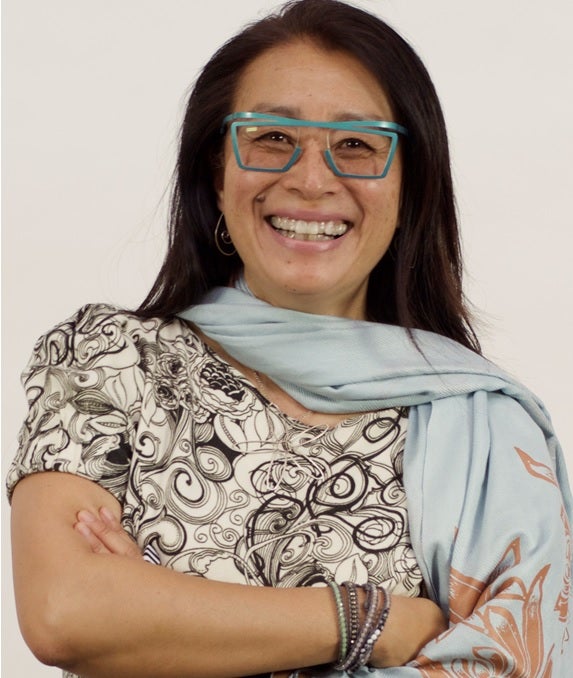 Villy Wang had a crazy dream: to create a new kind of social enterprise that helps kids who, like her, grew up in the projects. Raised by an immigrant single mother in NYC, Villy’s desire to tell her Mom’s story forged a passion for using digital media arts to capture stories untold and to create social change. Leveraging her impressive 25+year background in banking, law, education, media, arts, and nonprofit management, Villy and her team at BAYCAT have created a direct path from education to employment for low-income youth and for those historically underrepresented in media while supplying nonprofits and community benefits partners the ability to tell stories that make a positive social impact in their community.

After 10 years, BAYCAT has educated over 3,250 students, employed over 150 students, and its most recent intern graduates are being employed by: Lucasfilm Ltd, SFG Productions, Golden State Warriors Studio, HBO, Universal Studios, Netflix, Hinrichs Studio, AutoDesk, and Wired. In addition to BAYCAT’s youth media appearing in over 35 film festivals, BAYCAT’s work has had international, national and local impact for clients such as Super Bowl 50’s The 50 Fund, Yahoo!, Bank of the West, Union Bank, Citibank, Golden State Warriors, The San Francisco Foundation, The Japan Society, The National Park Service, United Way Bay Area, the SF Public Utilities Commission, and the City and County of San Francisco.

Villy and BAYCAT have also been featured on KQED’s SPARK, KGO‑TV’s Profiles of Excellence to Forbes to 7x7 to live presentations at Silicon Valley Goes to Oxford University in Oxford, England, The Japan Society in Tokyo and Kyoto, as a keynote for the Korean Ministry of Arts and Culture Conference in Korea. Most recently, she spoke about preparing youth for the creative economy at SXSWedu, and hosted the National Committee on US-China Relations with the Ministry of Education from China. She earned a double BA in Engineering and Economics from Brown University, JD degree from Northwestern University, and her teaching credential from San Francisco State University. Villy is a Leadership San Francisco alumna, class of 2008. In addition to her love for producing media and the next generation of filmmakers, she is also President of the SF Film Commission.

Need to get in touch with President Wang?