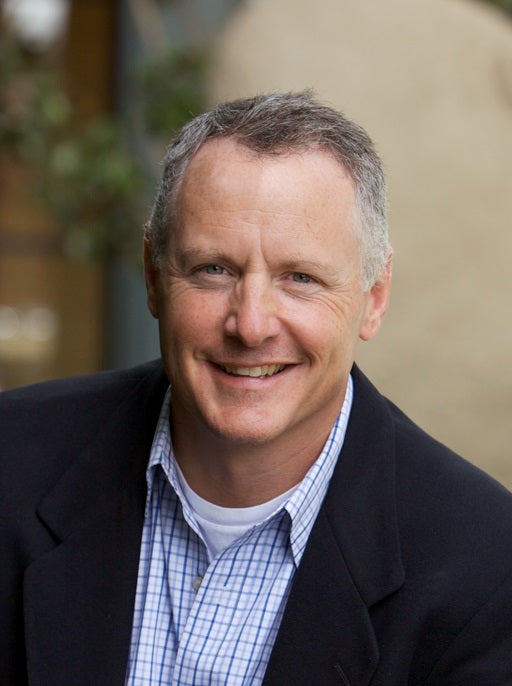 In this role, Matt guided all brand marketing, integrated marketing services including website, publications and social media, graphic design services, public relations, arts & culture marketing, membership development, corporate partnerships, and visitor information services. Among notable accomplishments, he led the successful re-name and re-brand of this 100-year-old organization as part of a yearlong strategic re-organizational evaluation, guided the development of the multiple award-winning “49 Hours of San Francisco” campaign, and oversaw 10x growth of fans to the “Only in SF” Facebook page, to more than half a million.

With 27 years of experience in advertising and consumer marketing, Matt has designed and led innovative and highly successful marketing programs for global consumer brands from Coca-Cola and adidas to ESPN and Xbox, and led commercial productions from a few thousand dollars up to multi-millions of dollars. Immediately prior to joining San Francisco Travel, Matt was with Hewlett-Packard, where he led consumer marketing and joint marketing partnerships and activation efforts with DreamWorks, the NBA, and Starbucks.