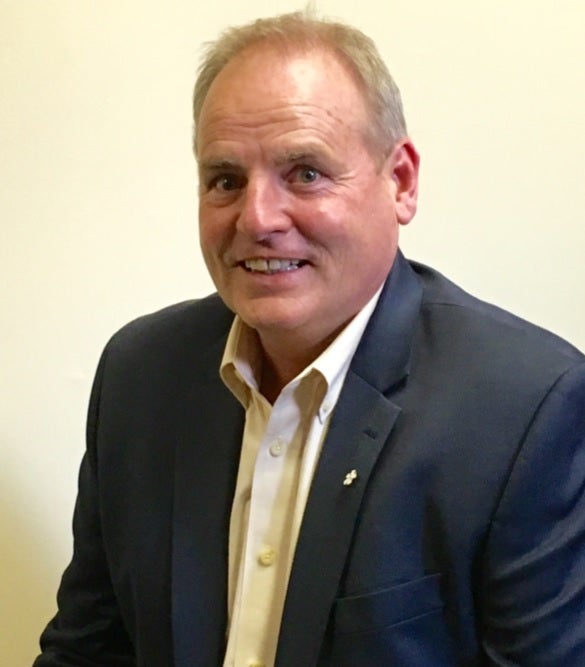 Jim Beaumonte, a third generation film technician, has worked in the theater, film and television industry in the Bay Area for over 30 years.  He is the President of the International Alliance of Theatrical Stage Employees, Local 16, representing the stage craft and motion picture technicians.  He actively serves as a delegate to the North Bay Labor Council, the Entertainment Union Coalition and the IA District 2 in his commitment to secure more film work in San Francisco.

Need to get in touch with Commissioner Beaumonte?