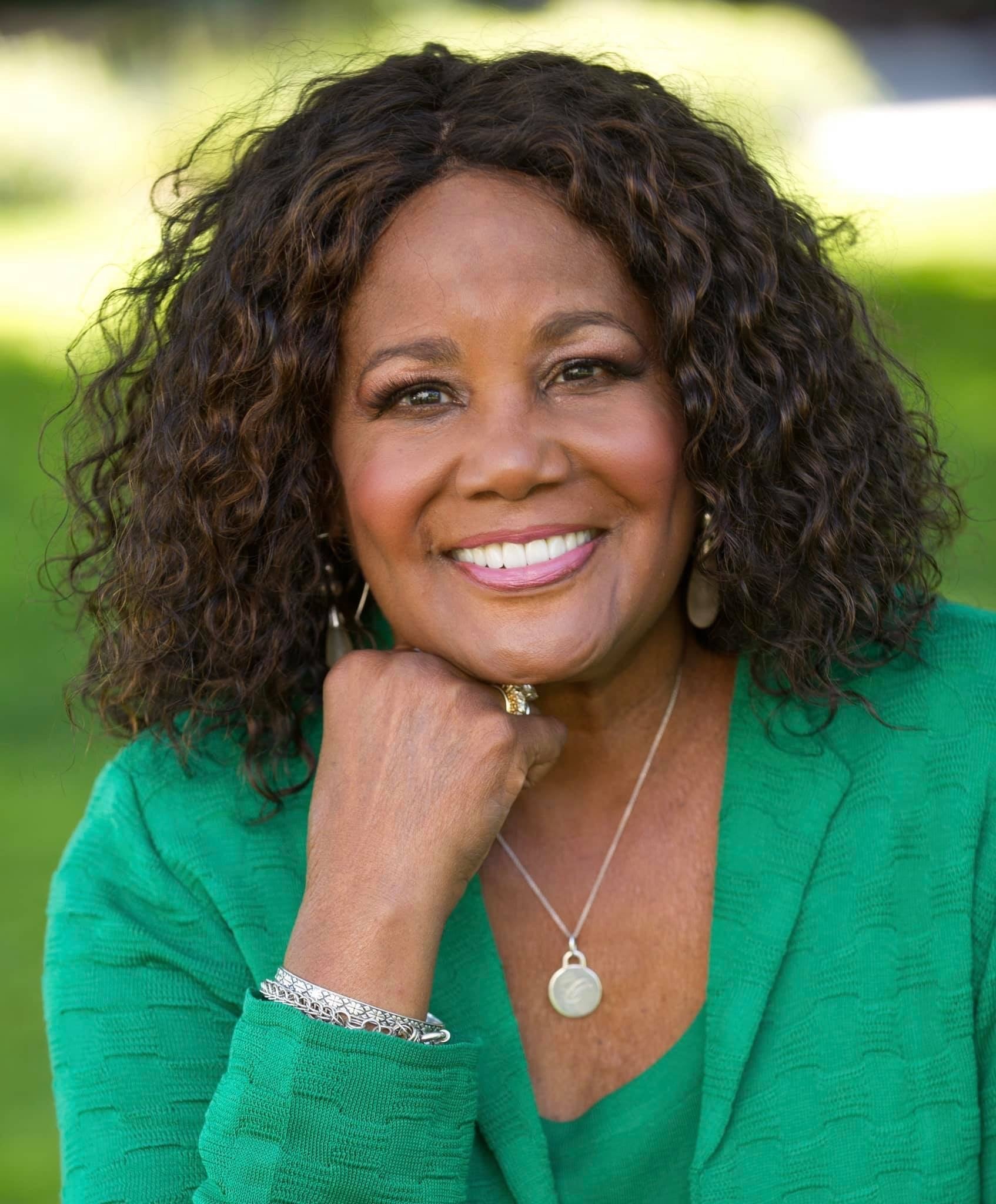 The San Francisco Film Commission works to develop, recognize and promote film activities in San Francisco.  We work to promote the San Francisco Bay Area as a film destination while also working with the local film community to support local projects with significant ties to San Francisco.

Carolyn Tyler spent 32 years as an anchor/reporter for KGO-TV/ABC7. She covered political and socio-economic topics including an Emmy nominated series on homelessness and an Emmy nominated series on the Civil Rights movement and the impact on Bay Area high school students. She was also part of the station’s news team that received the highest award in journalism, the Peabody for coverage of the Loma Prieta Earthquake.

Carolyn has been inducted into the Silver Circle by the National Academy of Television Arts and Sciences recognizing her distinguished career.

Upon her retirement in 2018, the National Society of Professional Journalists presented Carolyn with the Broadcast Career Achievement Award.

Commissions served on in past:

Service on any other private or nonprofit boards: Board member of the Alonzo King Lines Ballet.

Need to get in touch with Commissioner Tyler?